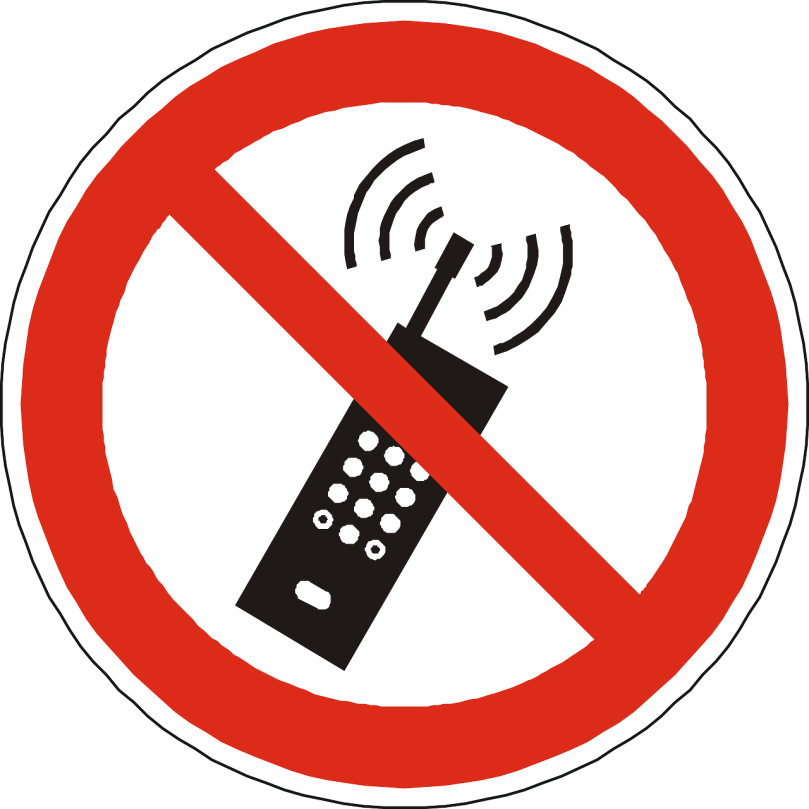 It’s been a little while since I decided to turn off email notifications on my phone. I expected it would be hard to adjust to after so many years of using them, but I loved it right away.

In fact, I loved it so much that I’ve started to rethink my phone use in general.

I was a late adopter of both cellphones and smartphones. I have nothing against them, in fact, I’d be lost without my phone these days, but I was reluctant to be reachable by anyone at any time.

It got to the point where I was gritting my teeth, or experiencing some other form of displeasure every time that little bell would chime. Then I would pick up my phone, read my email, and most of the time, respond right away. It could really interrupt the flow of my day sometimes.

I guess I just forgot that I had a choice about all that.

Lately, the freedom from email notifications hasn’t been enough for me. I want my phone to be available when I need it, when I want to connect with people near and far, and then I want to ignore it the rest of the time. I don’t want to be one of the people in these photos.*

I’ve been gradually using my phone less and less.

First, I put it on silent earlier in the evening and turned the sound on later in the morning. Then, I started turning it off earlier. I’m now at the point where I turn it off around 8:00 pm, and put it in another room.

For all intents and purposes, my phone has been banned from my bedroom.

I can’t even describe how awesome that has been for me. I feel like I have so much more time in the morning, and I’m much more relaxed and focused in the evening.

Sure, if there’s an emergency I’m unreachable (no landline). I’ve realized over the years that there’s probably nothing I could do anyway. I might as well get some bad news at 8 am instead of midnight.

I’m not alone, unplugging from technology regularly is becoming quite trendy.

Can you do it? What’s stopping you?

*I’m not trying to judge their choices, mind you. I have just found that the more I use my phone, especially when I’m around other people, the more unhappy and disconnected I feel.

My dear friend, clear your mind of can’t. -Samuel Johnson This morning was the first time I’ve gone for a run in a week. I’ve been locked in a battle with my alarm clock (well, I would be if I used an actual alarm clock), and my run has been losing. I’m always amused by […]

Your pain is the breaking of the shell that encloses your understanding. -Khalil Gibran Remember last week when I wrote out a conversation between “me” and “my hip”? My hip was hurting on a recent run, and before accepting the pain and modifying my activity I disowned a piece of my own body. I do that […]

I have these moments sometimes where the “new” me is so close within my grasp I can almost reach up and touch her. Let’s call her “Finished Margaret”. Finished Margaret’s mindfulness practice is highly developed. She never dissolves into a stressball for up to 30 minutes (or longer!) before stepping out of the narrative and […]

Or, “How I Learned to Let Go” The flames and smoke climbed out of every window And disappeared with everything that you held dear And you shed not a single tear for the things that you didn’t need ‘Cause you knew you were finally free -Death Cab for Cutie Your Heart is an Empty Room For […]

I was planning to put up an ordinary post today. Full of adventures and anecdotes, my usual stuff. I can’t pretend that this date doesn’t mean something to me; I am choosing to acknowledge these feelings publicly.

I want to be clear here: this is a wellness blog, not a political one. I had no plans to ever write a post about 9/11. In fact, I have talked myself in to and out of and back in to writing this post about a gazillion times.

This morning though, I walked passed my neighborhood fire station and I saw all the tiny flags planted in the ground and I was moved. Because I am a fireman’s daughter.

It was a huge part of my identity when I was small. “My dad is a firefighter. He’s my hero*.” Man, did that get me a lot of juice boxes at the lunch table.

My dad doesn’t talk about his former job much. He never faced anything like that in my old home town, but he has alluded to a couple close calls.

I guess those flags really reminded me that I want to send love and appreciation to all the first responders out there (and while I’m at it, sanitation workers– they have a dangerous job and seldom get the appreciation and acknowledgement they deserve).

*I had many heroes, most of them fictional. My other real life hero was Eugenie Clark

However you feel about 9/11 and the events that followed, please keep it out of the comments to this post. Believe me, I am very opinionated about it all, but not here. Never here.

A funny thing happened when I started tracking my runs with Strava: I started pushing myself harder. Funny how that works, isn’t it? I finally saw the full consequence of that little bit of extra push on my run this morning. This run. It’s another interval practice on my 10K trainer: run 15 minutes, […]

If you’ve followed my exploits on social media this summer you may have noticed a trend: I got a lot of coffee on the go. Like, a lot.

There’s one thing about it that I really regret; I got many these delicious beverages in paper and plastic cups. I’m generally pretty conscientious about my environmental footprint, but I just chose apathy in those cases.

No more! Klean Kanteens are on sale at Whole Foods right now, so I treated myself to one.

The paper label invites purchasers to “Take the Pledge” and I’m a sucker for pledges. And purple.

For the next 30 days I’m going to refuse single use containers. No more salad bar takeaway, no more plastic cutlery, no more paper coffee cups! Yes to my new favorite companion (name TBD).

How about you? How have you reduced your footprint? How do you grab food on the go?*

*Suggestions especially welcome on that last one!

Once again, I was supposed to spend last week out in a cabin someplace; hiking, meditating, and generally decompressing. This time, my consolation trip was a weekend in Milwaukee. I’d never actually been in the city itself before, just gone around it on my way to more exotic locales. Like Madison or Minneapolis. Within 30 […]

Most of the time I go through life like I’m in The Lego Movie (well, that one part of it).

Monday wasn’t one of those times, and neither is today. Today has been…[redacted].

I know I’m not alone in feeling like the days when I most need to sit still and be quiet are the days when that’s hardest to do. Days like today, when my to-do list is a mile long and time seems even more finite than normal.

When of course there was a big delay with my connecting train, and the bank teller took forever to help the person ahead of me (and why was there only one window open??), and…

Do you see what I was doing there? I was telling myself a story. An never-ending narrative about why today is horrible and I don’t want to sit quietly and I want to have a beer and take a nap.

I actually have a lot of appreciation for days like today.

They remind me of how I used to live pretty much every day. Lost in a narrative about how bad things were, just waiting for enough time to pass the it would be “acceptable” to turn on the TV and escape my life.

When I start to feel that old urge to flee, that’s my cue to take a nice deep breath and be grateful for the progress I’ve made. It reminds me that this too will pass.

Now over to you: what do you do when you’re having a bad day? Have you shifted towards healthier habits?

Thanks for stopping by, this blog is no longer active. My new website is wellnessadventuring.com. Hope to see you over there